Design a site like this with WordPress.com
Get started
Skip to content
Jango Brungke Uncategorized July 19, 2019 1 Minute

In an alarming report, it has been revealed that the burger chain has been complicit in the separation of burger families along the southern border of the United States and Mexico. The news comes amid growing protests over the fates of burger families entering the United States illegally. Kenneth Murat of Human Rights Watch has the following to add:

“We’ve witnessed under the Trump presidency A&W’s tearing apart of burger families all across the Mexican border. Papa Burgers™, Mama Burgers™, Teen Burgers™ and even Grandpa Burgers™ have been forcefully separated and kept in crude paper cells. It is our earnest belief that such actions go against basic decency, and are the products of xenophobia and the undue cruelty being forced upon these honest burger families, free of added hormones or steroids. ” 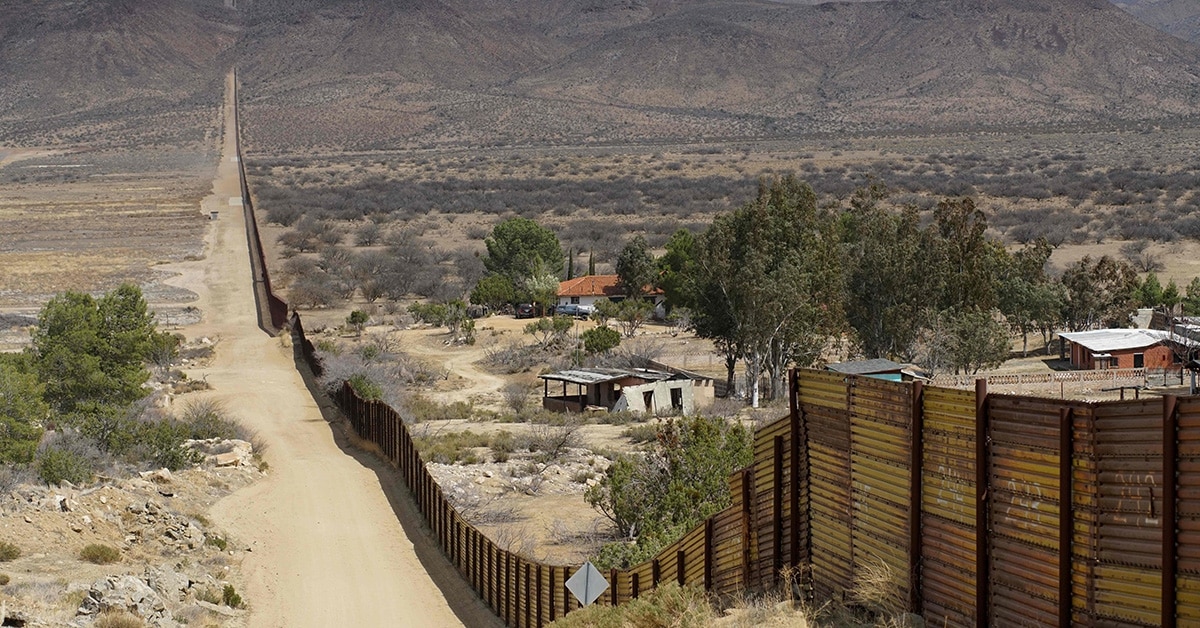 In response, Department of Homeland Security spokesman James Schwarzholz stated that “It’s pure nonsense that under President Trump there’s been this new policy of separation at the border. It’s simply not true – A&W was doing the same thing under Obama and Bush. Regardless of whether we’re dealing with a Mama Burger™ or even a Buddy Burger™, you can’t just enter the United States illegally and expect us to turn a blind eye. I would advise all Burger Families™ to use the legal channels to enter the country, no matter how delicious or affordable they are.”