Design a site like this with WordPress.com
Get started
Skip to content
Jango Brungke Uncategorized July 11, 2019July 11, 2019 1 Minute

Robert Downey Jr. has just set a new precedent for heart touching philanthropy as he, on behalf of the Make-A-Wish Foundation, has announced that he plans to immolate himself alive in full Iron Man costume as an offering to a recently deceased child. The child, Timmy Vanderberg, passed away just last Tuesday of pancreatic cancer before he could have his last wish of being visited by Iron Man fulfilled. As such, Downey is adamant that the sacrifice must be carried out  immediately.

“It’s of course been heart wrenching to lose our little Timmy, but we feel much better knowing he’ll be able to hang out with his favourite actor in the afterlife” Timothy’s father Jonathan was quoted as saying. To make matters even more heroic, Downey has stated that he is “fully aware the child was never baptized, and as such may be lost in an endless land of fog” but is nonetheless still willing to carry out the sacrifice. “I made a promise that I’d visit sick little Timmy and I intend to keep it, even if it means wandering through the endless wastes of the world to come for eternity”. 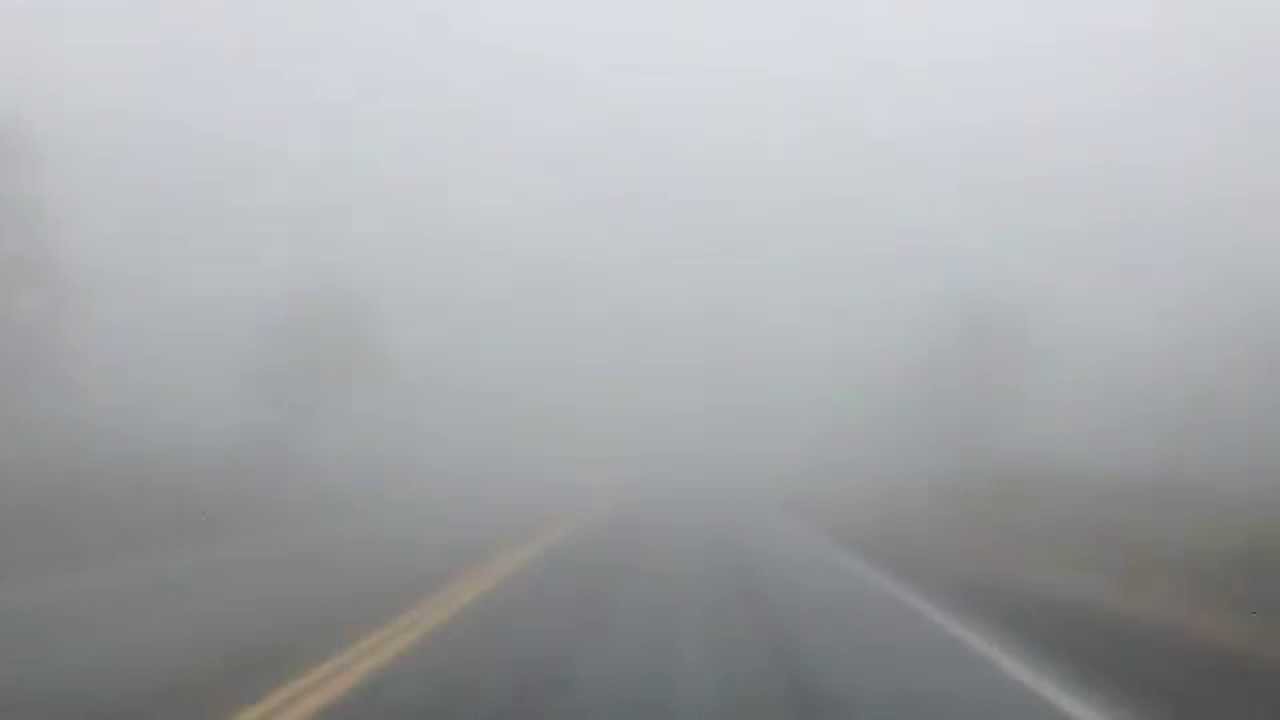 Downey, together with his entourage and $1,500,000 cash, 10lbs of precious stones, a state of the art PC, TV, DVD player and sound system, as well as a Lamborghini, plan to enter a colossal, hollow Iron Man statue, the base of which will be filled with combustibles. After the flames are set, those within will be burnt alive in a spectacular show of courage. Here’s the hoping little Timmy and the Avengers star have fun hanging out in limbo!