As of October 17th, 2018, the recreational usage of cannabis in Canada was no longer a criminal offence. While the many slackers of this once great nation have rejoiced at this turn of events, and certainly indulged, we Canadians possessing some shred of decency and responsibility are now concerned about a troubling new trend driving many of us from house and home. That trend is, of course, stoners astral projecting into my living room to watch TV with my family and I. 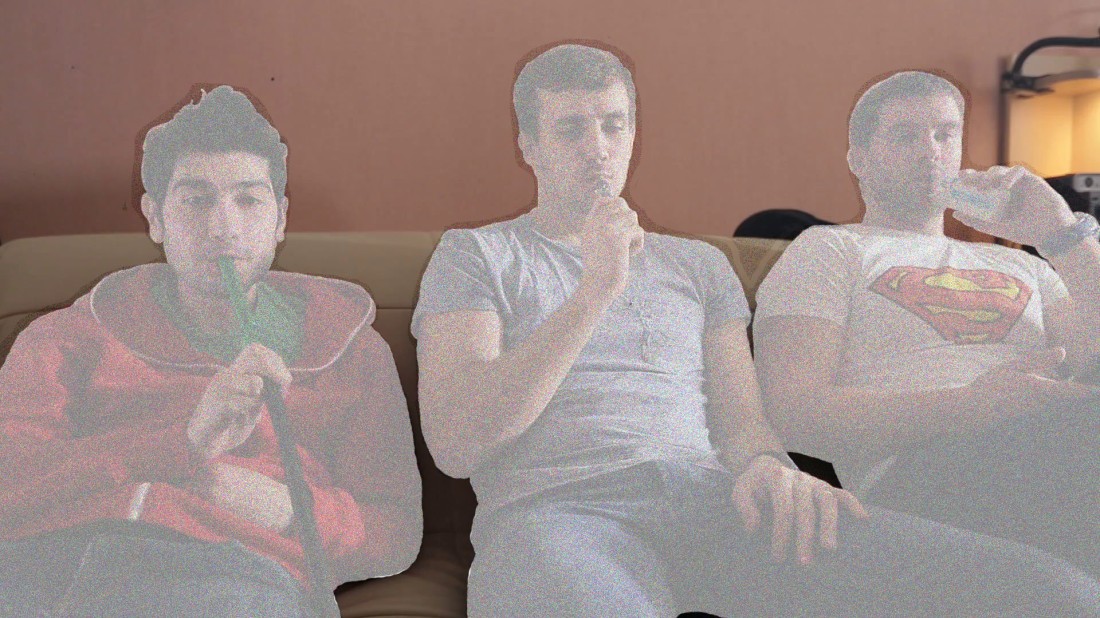 As a family man concerned for the future of my children, the presence of such lazy bodies within my home is not only a poor influence on the impressionable minds of my sons, but their constant attempts to become part of the family conversation is disrupting the relationship dynamics of my home. I have made several attempts thusfar to reason with them to leave, to which they always seem to think I’m joking and have a good laugh about it. Any attempts to physically evict the miscreants from my home end in failure as I simply phase through their immaterial projections. Somehow this does not stop them from leaving a cheeto-like film on every surface they touch, nor does it stop them from eating my food and drinking my beverages. If this weren’t bad enough, the same group of ne’er-do-wells have also taken to projecting themselves into my bedroom to spoon with my wife and I.

What I have described up to this point is only the tip of the iceberg. When these punks sleep, their projections get hung up in a loop – often doing something ridiculous. Last night one was stuck in the hallway making masturbatory motions with his hand. Another, sitting in my bathtub, was explaining his opinions on cryptocurrency ad infinitum. My wife and I are at our wits’ end – we’ve even tried searching town for the culprits in their physical form, thusfar without any luck.

Frankenstein created his monster, and he took it upon himself to try to destroy it. If the government has unleashed this incorporeal beast upon the population, then it is also the duty of the government to contain and eradicate it. If the government truly cared about the taxpayer, it would have already began coating homes in anti-spectral crystals long before legalization. Mr. Trudeau, the ball is in your court. You had better act fast and make the next move before some phantom delinquent runs off with it.