Design a site like this with WordPress.com
Get started
Skip to content
Jango Brungke Uncategorized December 27, 2019 1 Minute

Wrestling fans, rejoice! Scientists have announced an as of yet undisclosed island in the Pacific will be home to a revolutionary new resort where visitors will be able to see firsthand the clones of long dead professional wrestlers. The project, headed by Dr. Keiji Nakayama of Kyoto University, seeks to “revive history for contemporary visitors, so they may appreciate the legends of wrestling”. Visitors will be able to see the wrestlers in their natural habitat, and reportedly even go toe to toe with them in the ring. 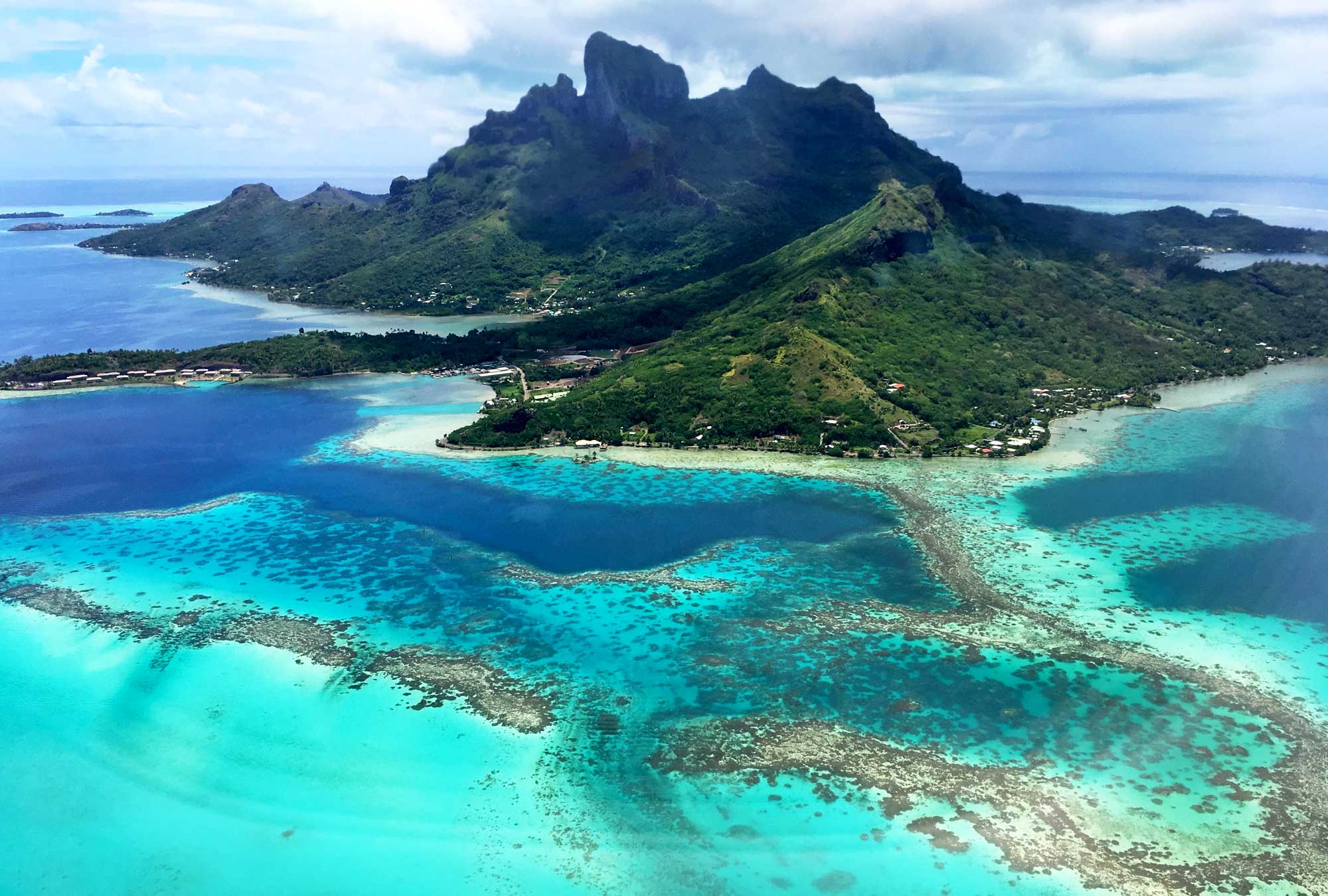 The project is not without its critics, however. Andrew Nguyen, an investigative journalist, has revealed that thus far there have already been numerous safety violations on the island, with at least a dozen workers beaten severely by the wrestlers. “This island is an exercise in hubris, with man once again failing to realize he cannot conquer nature. Just last week Macho Man Randy Savage escaped his enclosure in search of cocaine, and attacked a heard of Eddie Guerreros. Only through the use of several tranquilizer darts was staff able to sedate him. Many staff members have been blinded by salt thrown by feral Mr. Fujis. It’s only a matter of time before visitors will find themselves at the mercy of these beasts.”

Critics aside however, the popularity of the resort is already exploding, with investors pouring in to lend their support. The resort is expected to open within the year.