Design a site like this with WordPress.com
Get started
Skip to content
Jango Brungke Uncategorized November 16, 2019 1 Minute 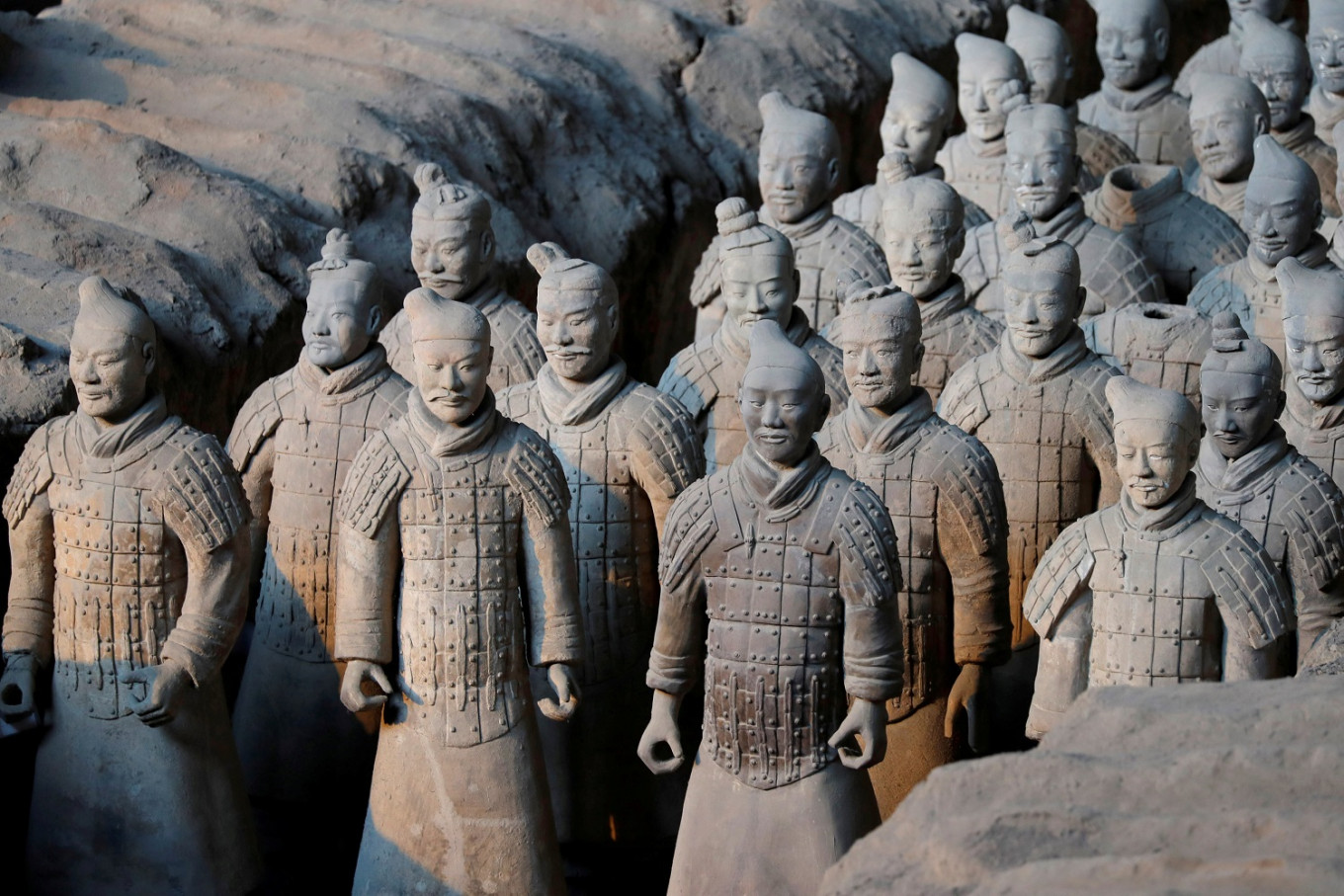 Yu Guo’an, an archaeologist from Beijing University, has stated that “the find is incredible…there is easily a somewhat smaller than a city-sized monument buried just next to the original city-sized monument. Finds from this dig suggest there may even be yet another, even smaller Terracotta Army in the vicinity as well”. All together, these exciting finds appear to “extend indefinitely, for at least several dozen miles. We will need more specialized, exceptionally tiny equipment to continue exploring”. Here’s to Mr. Yu’s future success!