Design a site like this with WordPress.com
Get started
Skip to content
Jango Brungke Uncategorized August 23, 2019August 23, 2019 1 Minute

If you’ve observed a man failing to hold the door open for a woman recently and concluded that chivalry is now a thing of the past, you can put your fears to rest. On Wednesday, New York City billionaire and viral sensation Constantine Lorraine publicly beheaded grocery store clerk Anton Alessandro after the latter accused him of being the son of a prostitute during an argument. The incident, which was caught on video, has since become an internet sensation. 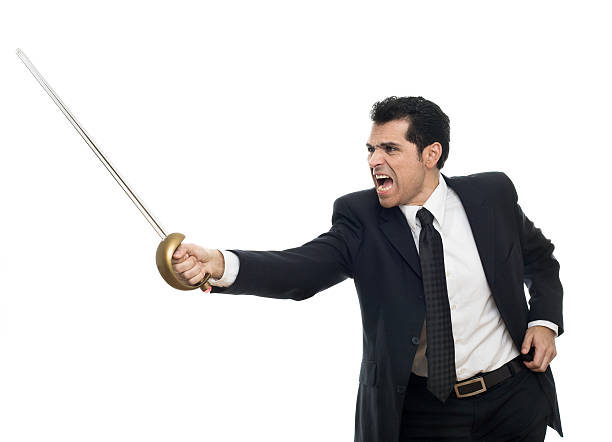 “My family’s honour could simply not be disparaged in such a way without me resorting to force of arms” Lorraine was quoted as saying. Lorraine is recorded as arguing with Alessandro for a few minutes before Alessandro disputes Lorraine’s pedigree by suggesting his mother was, in fact, a woman of the night. Lorraine does what few men have the courage to, and unsheathed his heirloom blade, beheading Alessandro on the spot. The crowd then began applauding furiously.

“It was so heartwarming to watch – someone who actually still respects chivalry in our modern times” says Victoria Alves, a bystander. “Honestly, my heart fluttered from watching it”. While Lorraine tossed the severed head away after righting this wrong, many have been begging him to make a necklace with the head, something many online fans are calling a “token of chivalry”. While Lorraine has yet to respond, one thing’s for certain – honour isn’t dead in our society – not yet!