Design a site like this with WordPress.com
Get started
Skip to content
Jango Brungke Uncategorized March 23, 2019 1 Minute

Secretary General of NATO Jens Stoltenberg confirmed during a press conference today that NATO forces are on high alert following the livestream of Russian President Vladimir Putin playing a game of Civilization V in which he continually nuked territory belonging to the United States in game. The announcement comes amidst recent tensions between Russia and NATO. 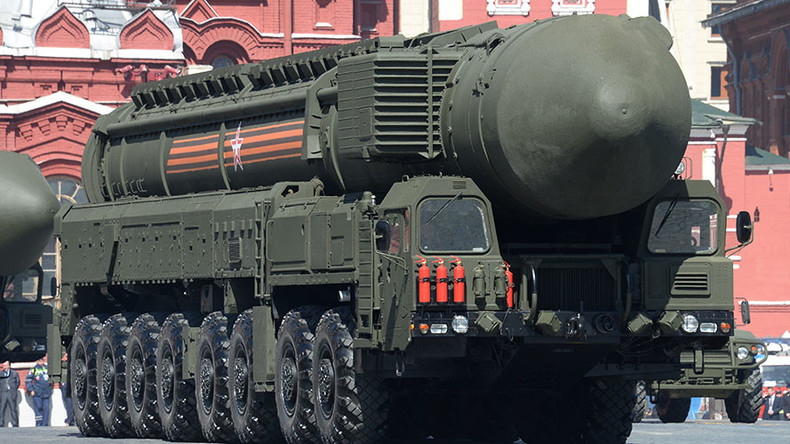 “We believe this to be a clear provocation given recent events, and are treating the incident very seriously” Stoltenberg was quoted as saying. “Firstly, we must note that even though Mr. Putin was bordered by Attila and Shaka in the game he was playing, and both of them were up to their usual bullshit, he chose to nuke America instead, despite the fact that they weren’t even close to each other and had just made a declaration of friendship. Secondly, he kept building the exact same wonders as America only one turn in advance, meaning that they [the Americans] were constantly getting nothing but a refund for their efforts when trying to build the Mausoleum at Halicarnassus, the Louvre and so on. Not only does this convey ill intent, it’s extremely irritating.”

In response, American President Donald Trump livestreamed himself throwing a perfectly good potato and cabbage into the garbage – a grave insult to the Russian people. While many fear the recent sabre rattling by those involved could lead to open warfare, and potentially World War III, International Affairs scholar Jorgen Eikopf believes the incident may ultimately hurt Putin’s standing in Russia – “One must bear in mind that to play as Russia in this game, Mr. Putin would have to play as Catherine the Great, who is a woman – an act which is kind of gay. If anyone is even remotely familiar with Russian politics and culture, homosexuality is largely rejected – as such, this may be a huge propaganda loss for Putin.”