Design a site like this with WordPress.com
Get started
Skip to content
Jango Brungke Uncategorized January 10, 2019 1 Minute

Blizzard’s on a roll this week as, not long after it confirmed Soldier 76 was gay, it has also confirmed that the character Mercy’s parasitic twin is in fact trans. The gaming community has been abuzz since the announcement earlier this week, and today’s news will no doubt have a similar impact. Lead designer Jeff Kaplan has more: 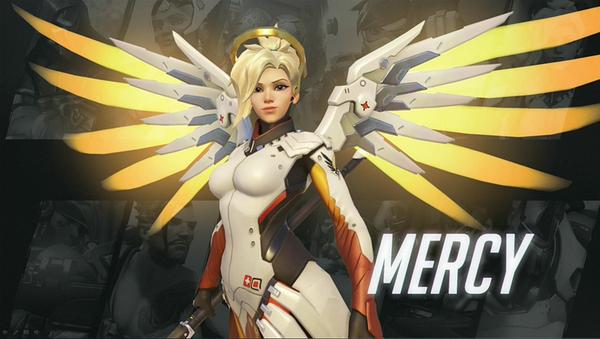 “Everyone’s known for a while that the parasitic twin Mercy hides under her armour has been exerting its powerful psychic influence to try and make her do evil deeds. What everyone doesn’t know though, is that that twin, Udo, is in fact transgender. It’s not just the inspirational character development that we’re excited about, though – pretty soon we’re going to roll out a feature in which Mercy players will periodically be forced to not heal any of their teammates as per Udo’s bidding.”

Activision Blizzard stocks are already up 300% from this week’s excitement despite recent lackluster PR and what many fans felt was an ill-advised and poorly timed announcement regarding the next entry in the Diablo series being a mobile title. Critics within the gaming press and those non-toxic gamers that agree with our opinions  concur that these recent developments are an awesome leap forward, and we’re looking forward to a more exciting and inclusive Overwatch experience.